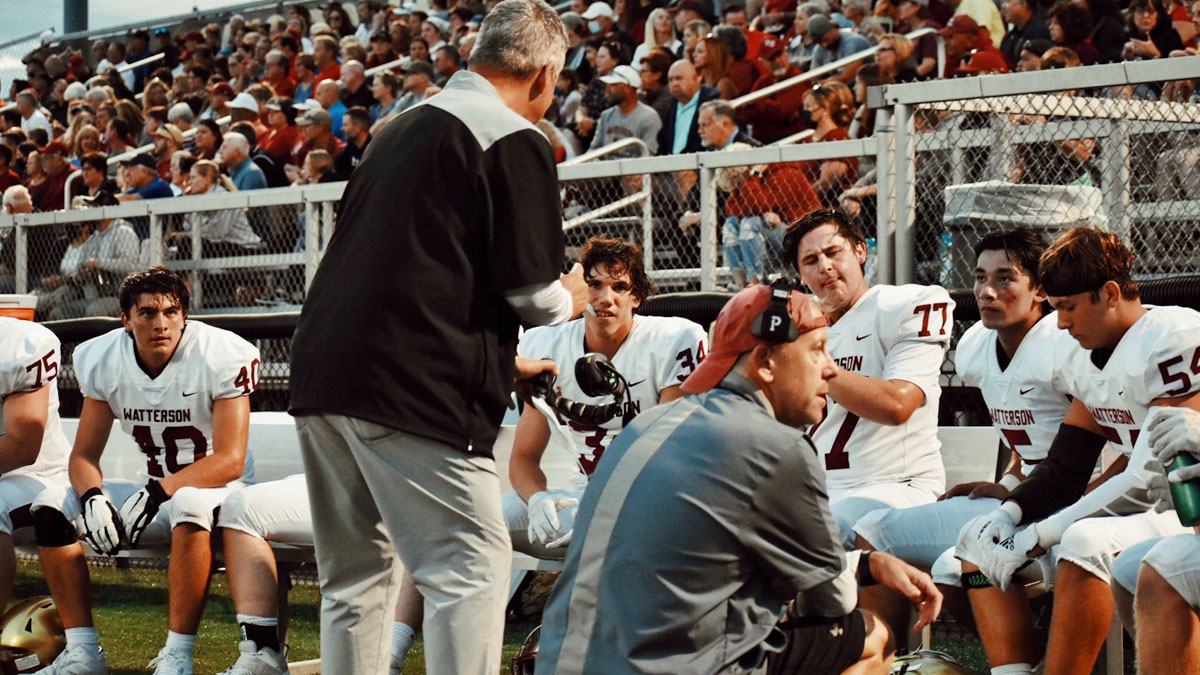 There is a saying in sports that many of us have heard and that’s, “Players Win Games and Coaches Lose Them.”  It sounds good and I hear it referenced often but what does it mean?  The success of a player is a direct reflection of the player/coach relationship.  The player/coach relationship is many things.  It is a coach’s job to organize his team in such a way that his players are prepared for success.

I have five coaching “musts” that enable players to win games and they are as follows:

So, it’s simple really.  If coaches prepare players according to the five coaching “musts”, the team will have a good chance to win the game.  Coaches who don’t adhere to the five “musts” will often put a team on the field that is unprepared and will most likely lose the game.  In other words, Players Win Games, and Coaches Lose Them!  Maybe we should just say “Players Win Games when they are well prepared by their coaches”!

6 Things Every Coach Would Want from Sports Parents