The Most Important Muscle For Speed  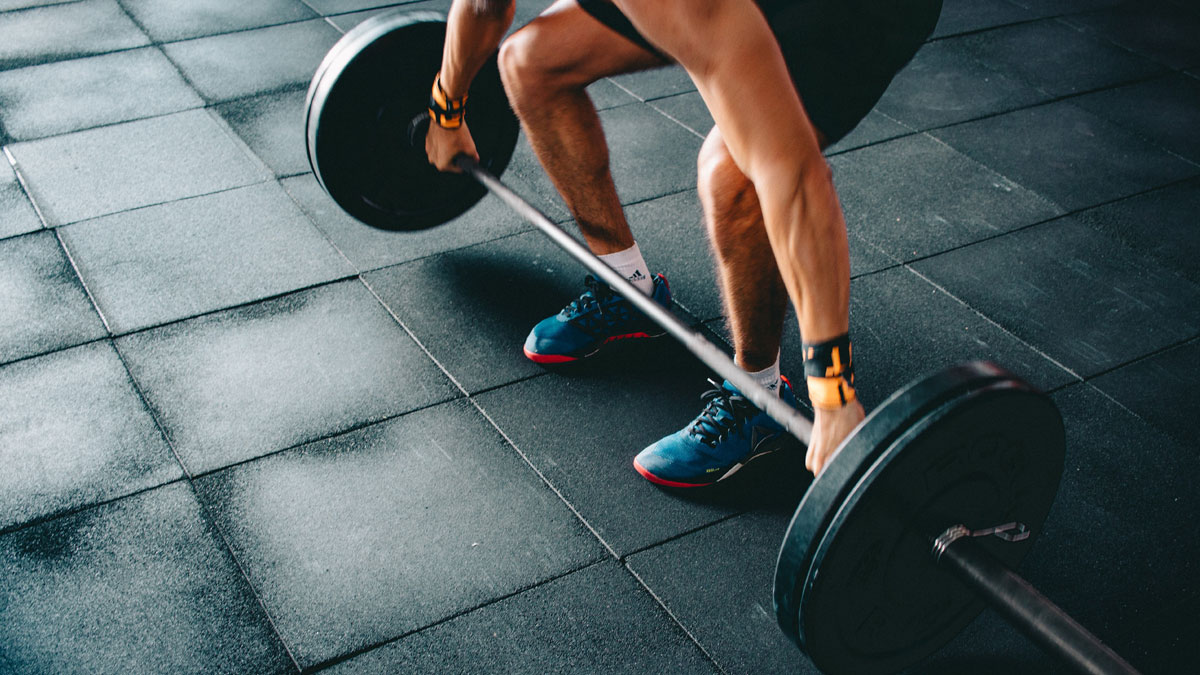 For athletes, all muscles need to be strong, balanced and powerful. However, depending on the  sport and the position that is played, there can be certain muscle groups that will play a bigger role in your success as an athlete.

The human body works in a series of kinetic motions to produce forceful, powerful, and coordinated movement.

Muscles throughout your body work in coordinating pairs. One muscle group pulls in one direction and its coordinating muscle group pulls in the opposite direction. The quadriceps work in conjunction with the hamstring as the most important coordinating pair for sprints. The quadriceps pull the legs forward for fast bursts of running. The stronger the quads are, the faster your legs will pull your body forward — and the faster you’ll be able to sprint.

The hamstrings are the agonist muscles at the back of the thighs that work with the quadriceps. They pull the leg back so that the sprinter has the force to push off the ground quickly from the calves. Both the quads and hamstrings work at the same time on alternating legs, so sprinting is quickest when each is toned and elastic for speed. The hamstrings are most elastic when the hips and glutes are strong and stabilized.

So the takeaway is building strong hamstrings first, and then gluteus and quads in balance (proportion) with each other.