Get A GROWTH Mindset 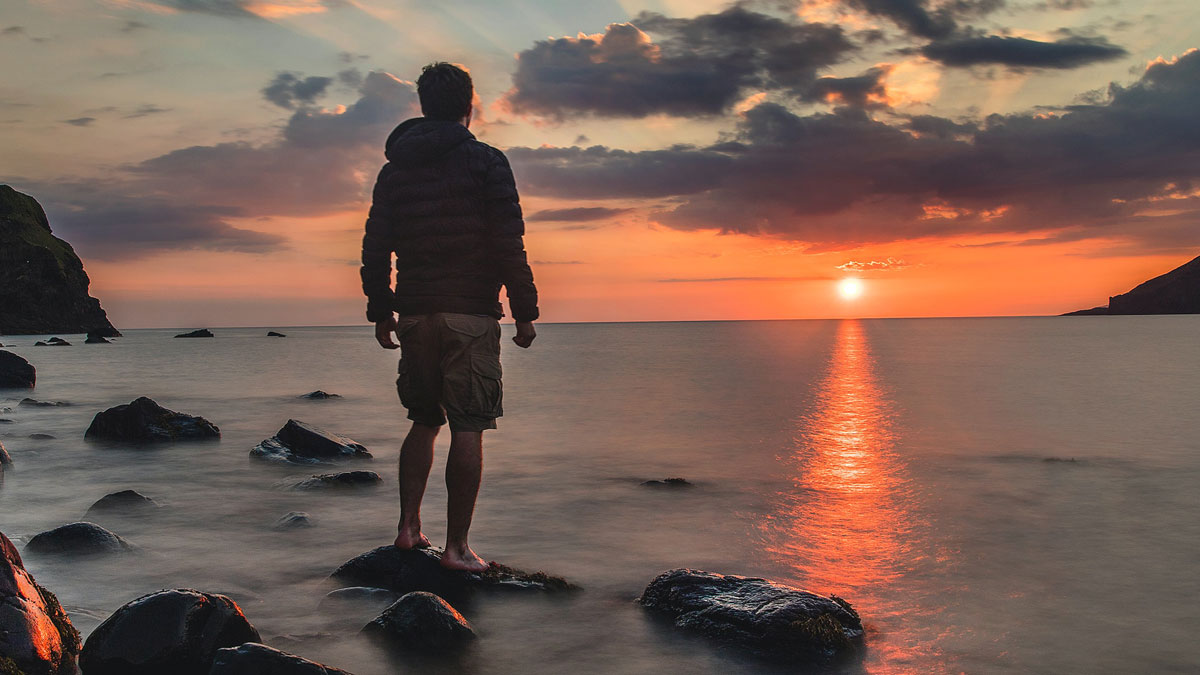 Over a century ago, legendary psychologist and philosopher William James said, “the greatest discovery of my generation is that a human being can alter his life by altering his attitudes.” Certainly, there are many aspects of life that his statement applies to. However, when it comes to maximizing our potential in sports, there is a central attitude that stands out above all others. World-renowned Stanford University Psychologist, Carol Dweck, calls this attitude the “growth mindset.” Individuals who embody a growth mindset are those who believe that ability is developed, not inherited. Growth mindset types believe that “practice makes perfect.” They believe in their potential to develop as they put forth effort and stretch themselves.

My story is a great example. Within 18 months, I went from playing Arena 2 football to signing a free agent contract with the Oakland Raiders!

Despite the common sense appeal of this way of thinking, most of society has a “fixed mindset.” This mindset believes the phrase “you’ve either got it, or you don’t.” We all know people who think this way. Many of us have had coaches, or teachers, who have told us that no matter what we do, we will never be able to reach the same levels of achievement as those who were born with all the right tools. One glaring problem with the fixed mindset is that it is scientifically unfounded. Modern research has proven that traits and abilities are moldable throughout life. Traits that used to be thought of as permanent, such as IQ, emotional dispositions, and capacity to develop skill, are now shown to be capable of modification.

Modern research has proven that traits and abilities are moldable throughout life.

Unfortunately, individuals who adopt the fixed mindset are not able to tap into human beings’ amazing capacity for change. Their belief that they cannot change becomes a self-fulfilling prophecy. Studies by Dweck and others have shown that individuals with a fixed mindset are less ambitious and hard working, less resilient to failure, less confident, and less successful in general than their growth mindset counterparts. Whatever your dreams or aspirations may be, understand that you have the capacity to become the type of person who can accomplish your goals. Yes, it will take untold hours of toil under proper instruction, but you can do it! The first step is to adopt a growth mindset by understanding that wherever you may be at this moment, you have the capacity to develop yourself into a winner. The choice is up to you!

The first step is to adopt a growth mindset by understanding that wherever you may be at this moment, you have the capacity to develop yourself into a winner.

Embracing Failure + What to Do When you Fail.