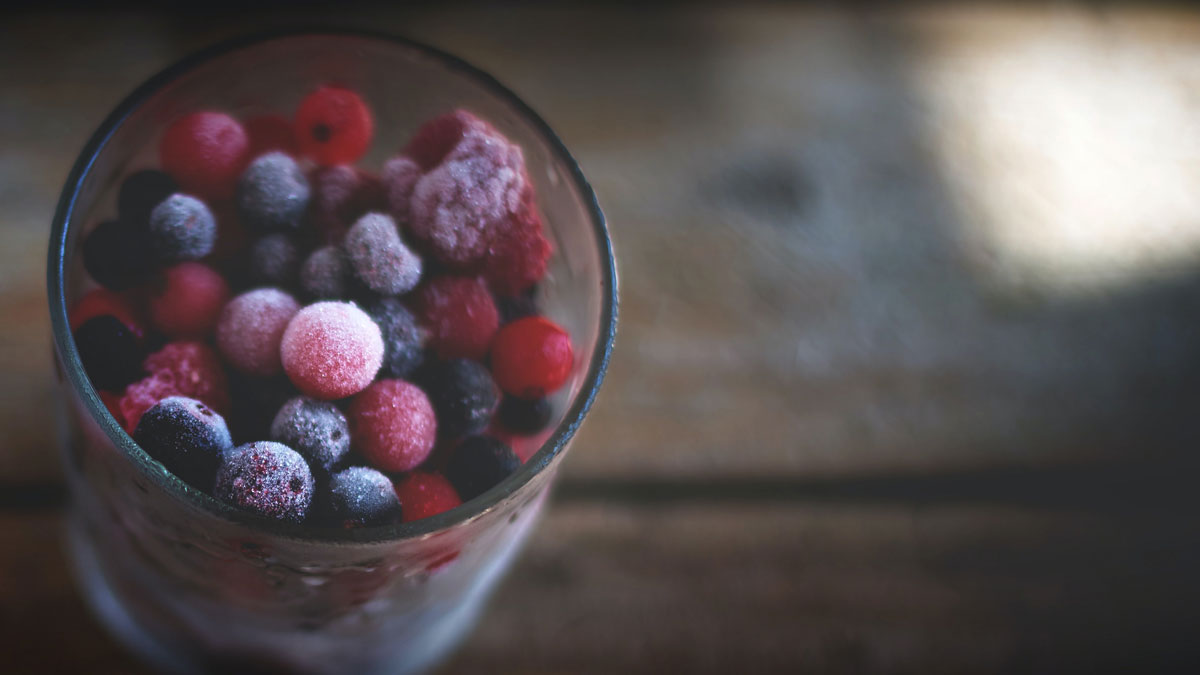 No doubt, there is a place for all food types in a healthy and balanced diet. From frozen to dried, canned and squeezed, all types, and all ‘states’ of food can provide nutrition. While America’s recent obsession with health foods and dieting has some benefits, there is an abundance of misleading information circulating the web and even the most reputable newspapers and blogs. American consumers are feed half-truths and generalizations that try to convince us to purchase the product with the bright star label that reads; ’fresh’ or ‘organic’ or ‘non-fat’ or ‘low-carb’

1. Frozen Food Can Be Just As Nutritious

There is little if any scientific evidence supporting the idea that the process of freezing reduces nutritious value in food.

Anyone who tries to make this argument is simply mistaken or trying to mislead consumers. While fresh in-season produce does deliver more nutrients when harvested at its prime than the same produce picked before full ripeness, this does not mean that frozen produce is less nutritious. Fruits and veggies that are destined to be frozen are picked or harvested at their prime ripeness and then flash-frozen to capture all of the nutrients.

Did you know that some foods like tomatoes and pumpkins actually offer more nutrition when canned than they do when eaten raw? Although it may seem counterintuitive, the canning process actually makes certain nutrients more powerful. For example, lycopene, a nutrient abundant in tomatoes, gets altered during the heating stage of the canning process. After canning, lycopene can be more easily absorbed by the human body. So much for the “all processed foods are bad” idea!

Another main point in the debate supporting fresh produce revolves around the idea of hydration. Since fresh fruits exhibit a high level of water, it is true that they provide more hydration than dried fruits and some processed fruits. However, dried fruits offer higher levels of iron, another essential nutrient for the human body. If the hydration problem bothers you, just drink an extra cup or two of water and you’ll get the best of both worlds!

The truth behind nutrition is not as simple as fresh versus canned or frozen. A healthy diet should be more focused on actual nutritional value than generalized arguments. Don’t turn down a food item simply because it is frozen, dried, canned or even processed. Just read the nutritional labels, do your homework, and understand what you’re putting into your body!

What Is Collagen + Why It Is So Important For Athletes